Why is proper disposal of unused prescription drugs so important?

Proper disposal of prescription drugs is the most immediate way to directly avoid disastrous results. Simple to access and anonymous to use, with Pitch Your Pills you can prevent Rx abuse and protect the environment through proper disposal of your unused meds.

From Oviedo to Lake Mary, we’re confident that there’s a site within a few minutes from your home or work.
View all the locations with addresses and hours of operation on the printable drug disposal sites map, here.

Ever start to do something, arrive at your destination and then leave without completing what you started because you didnâ€™t want be seen there or associated with a specific activity? Well, with Pitch Your Pills you donâ€™t need to worry about that. Each location is setup so everyone, not just those who want credit for disposing unwanted medication, can participate in preventing abuse and protecting the environment.

We understand you may have privacy concerns and itâ€™s exciting to offer a system that takes your concerns into consideration. Simply show up at any of the 10 permanent locations, drop your unused prescriptions in the box and be on your way.

Less drugs on the streets means less potential for abuse.

70% of nonmedical prescription pain reliever users obtain their drugs for free from a friend or relative. (Just to be clear we consider a nonmedical user to be someone who takes prescription medication without a prescription or without a legitimate medical need). If this stat surprises you we understand because most of the time these medications are taken without your knowledge or permission.

Ever go to the doctor, get a prescription for an injury or ailment and end up with left over medication? Youâ€™re not the only one! Keeping unused prescription drugs around your house isnâ€™t a good idea because research clearly shows this is where most nonmedical prescription medication abusers obtain their drugs.

If not disposed of or stored properly, the prescription medications in your house can be stolen and re-sold by family members, friends and others.

This activity is a leading cause of abuse and it’s especially true regarding teenagers. 56.5 percent of teenagers obtain prescription medications from friends or relatives as compared to 18.1 percent who had the medicines prescribed to them by a doctor. 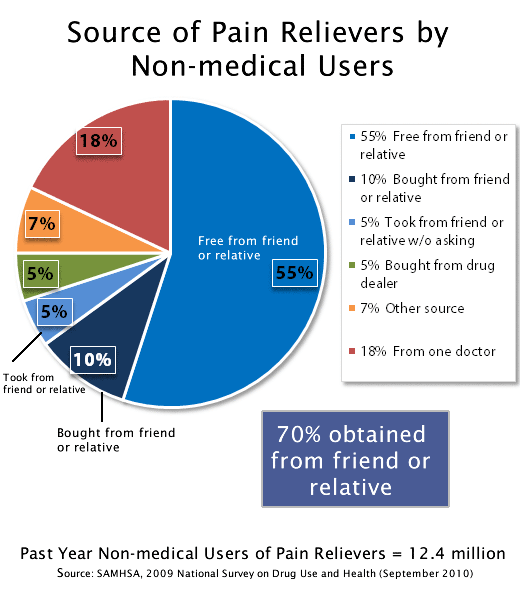 70% of prescription pain relievers are obtained from family or friends…. often without your knowledge or permission.

Proper disposal of your prescription drugs protects the environment

Research shows medication residues leach into water systems, posing serious threats to wildlife. Traces of hormones, antibiotics, anti-depressants, tranquilizers, beta blockers and other chemicals derived from prescription medications are found in our water and have been linked to development problems in fish and frogs (source). Flushing your medications down the toilet or throwing them away in the garbage (unless specifically directed to do so) causes harm to the environment.

Maybe youâ€™re not one of the many people who take great care to protect the environment and keep our water system clear. However, with such a simple system for disposing your unused drugs in place, the question becomes why would you not take advantage of it and practice proper disposal? 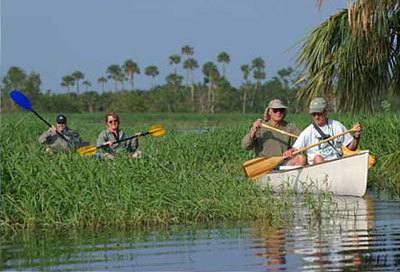 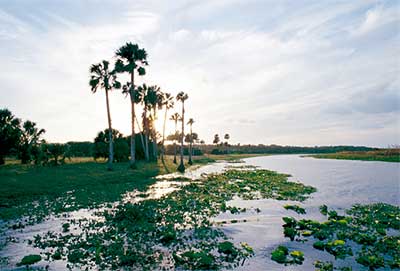 According to the Center for Disease Control and Prevention, medicines are the most common poison exposure category in the U.S. and unfortunately, when medicines are not stored or discarded properly, people can get sick and/or die.

As late as 2003, out of the 78,000 children under age five who were treated for poisonings in U.S. hospital emergency rooms, 45 percent were attributed to medicines.

Senior citizens, who are the biggest consumers of Rx medications, can get sick due to the consumption of out-of-date medicines stored in the home. Use of these drugs to treat new problems can result in confusion over dosages, which medicines take, etc.

A 4-year old child was found not breathing by her grandparents in their home. Resuscitation was attempted, but was ineffective, and the child died. During the autopsy, a transdermal fentanyl patch, a strong opioid pain medicine, was found in the childâ€™s gastrointestinal tract. Apparently, the child found a discarded patch in the trash and ingested it, resulting in a massive overdose of fentanyl.

A 2-year old child was found in her home rubbing her mouth and staggering. Before entering the house, she had been playing outside and her parent, based on her behavior, believed that she had ingested something. Additional symptoms, including tiredness and abdominal pain, later emerged. She was brought to the ER and her physical examination revealed no remarkable signs of distress. The child was discharged to her parentâ€™s care. The following morning, the child was found unresponsive. Emergency services were called. The child was pronounced dead upon arrival to the hospital. A blood sample taken around the time of dead was positive of oxycodone. (Source)